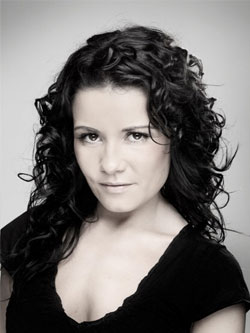 Katy graduated from the Bodywork Company Dance Studios in 2003. Having gained a Trinity diploma in Professional Dance.

Katy is delighted to be joining the Theatre School Team at Bodywork.